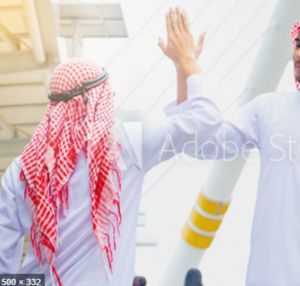 Two Muslim men from Texas claim that their American Airlines flight was cancelled because the crew 'didn't feel comfortable' with them waving to each other as they boarded the flight.

Abderraoof Alkhawaldeh and Issam Abdallah, two notable figures in Dallas' Muslim community, filed a complaint with the U.S. Department of Transportation following their ordeal flying from Birmingham, Alabama, to DFW on September 14.

'It was the most humiliating day of my life,' Abdallah said during a Thursday press conference with the Dallas-Fort Worth chapter of the Council on American-Islamic relations (CAIR).