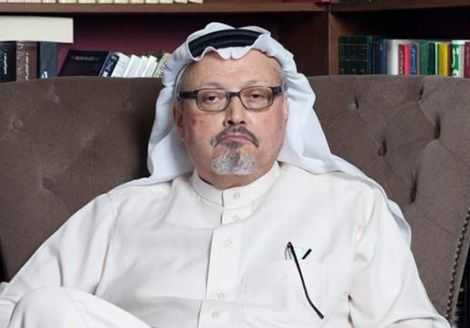 As the wax burned on a few dozen candles, a group of journalists and human rights activists bowed their heads Wednesday to mark the anniversary of the killing of Saudi journalist Jamal Khashoggi.

The brief moment of silence outside the Embassy of Saudi Arabia in Washington honored the loss of Khashoggi’s courageous words.

But organizers of the vigil made it clear that they have no intention of remaining silent until his killers are prosecuted, the Saudi government is held accountable for its role, the kingdom stops restricting dissent and jailing journalists, and the Trump administration challenges Saudi royals to achieve these goals.