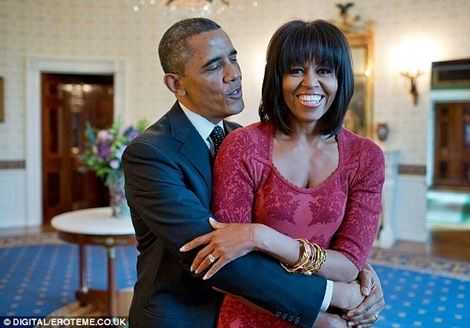 *President Donald Trump has been riding Barack Obama’s eggplant since he took office, and his obsession with his predecessor continued on Monday when he suggested that the House Judiciary Committee should investigate Obama’s Netflix deal.

“House Judiciary has given up on the Mueller Report, sadly for them after two years and $40,000,000 spent – ZERO COLLUSION, ZERO OBSTRUCTION. So they say, OK, lets look at everything else, and all of the deals that ‘Trump’ has done over his lifetime,” Trump tweeted. But it doesn’t….”