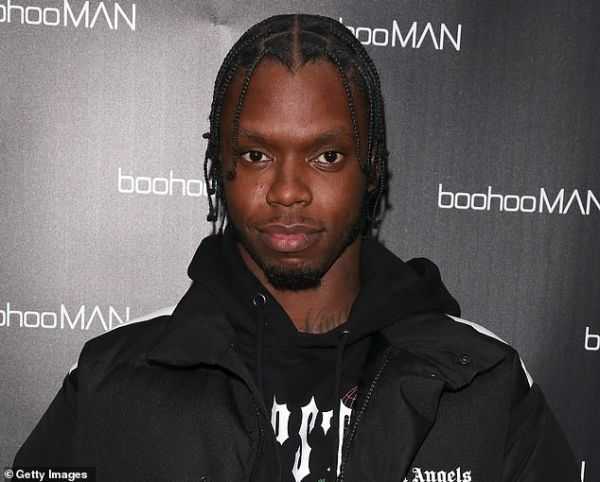 Rapper Krept has been stabbed backstage as a mass knife brawl broke out at a BBC Radio 1Xtra Live show in Birmingham last night.

Violence erupted at the event at the Arena Birmingham forcing the gig to be called off in front of the thousands of disappointed fans now demanding a refund.