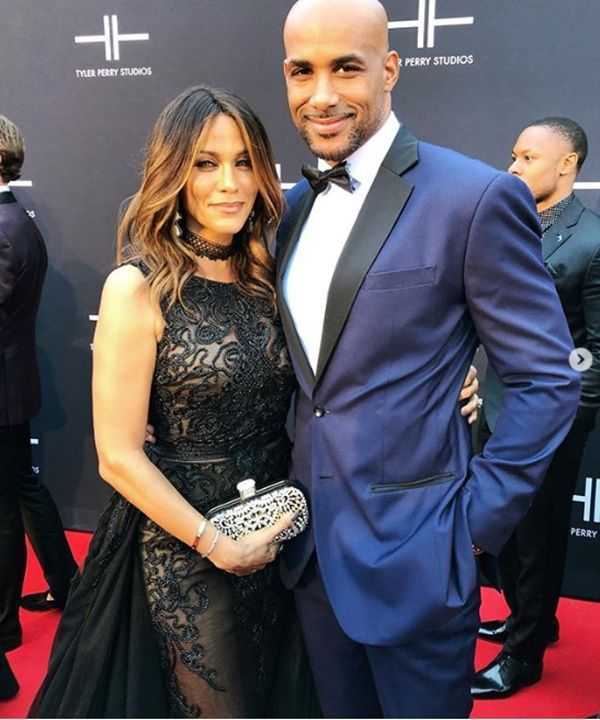 Hollywood stars came out in full force for the grand opening of Tyler Perry Studios in Atlanta. The red carpet buzz surrounded Perry's history-making as the first African American actor/director/writer/producer to own a studio outright with no partners or corporate backing.