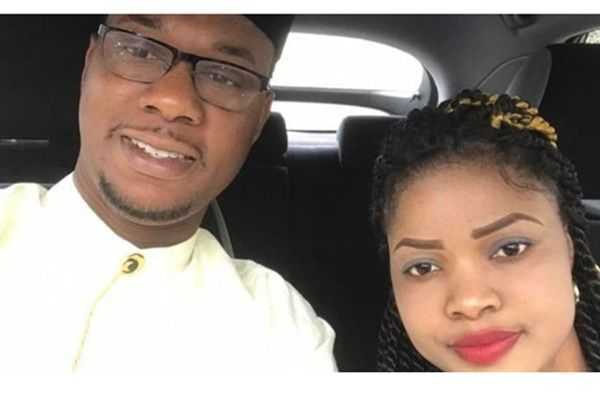 Jonathan and Holiness Ikpere are thought to have earned hundreds of thousands of pounds from selling banned bleaching concoctions from their home in Towpath Mead, Southsea.


They imported large quantities of cosmetics from countries in West Africa before selling them on and were caught in the UK's first national investigation into the online sale of dangerous skin-whitening products.