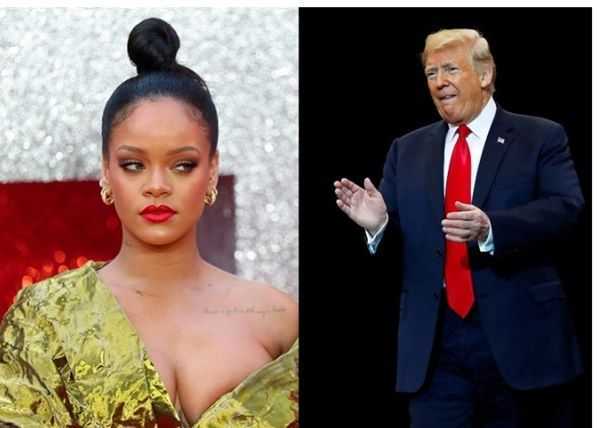 Rihanna has launched a scathing attack on Donald Trump’s refusal to address gun violence, suggesting he may be “the most mentally ill human being in America”.

The 31-year-old singer, whose ninth album is said to be close to completion, seized on comments the president made in the aftermath of mass shootings this summer in El Paso, Texas, and in Dayton, Ohio.