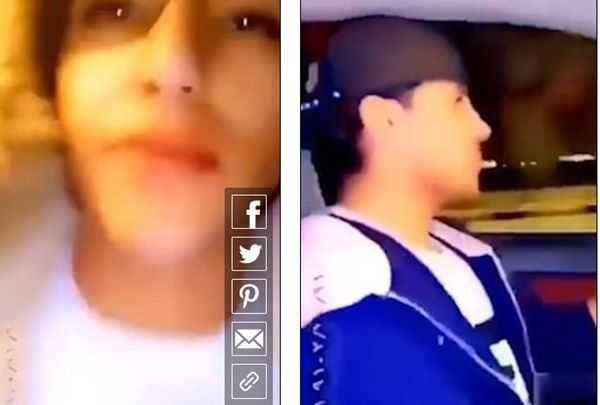 A passenger's prank when horribly wrong when he filmed himself pulling out a car's ignition keys while his friend was driving, causing a serious crash.

In the clip, filmed in Saudi Arabia, the passenger films in selfie mode as loud music blares from inside the car.

The camera then turns to show the dashboard and his friend steering the car, in the video shared on November 21.