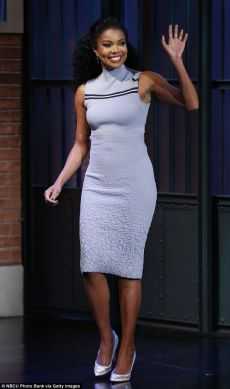 Gabrielle Union Reportedly Fired From ‘America’s Got Talent’ for speaking out against Racism, Sexism and more

Gabrielle Union has been fired from ‘America’s Got Talent’ and there’s apparently a lot more to the story than what was officially announced.

NBC sources tell lovebscott.com exclusively her firing came as a result of her speaking up about ‘problematic’ situations.