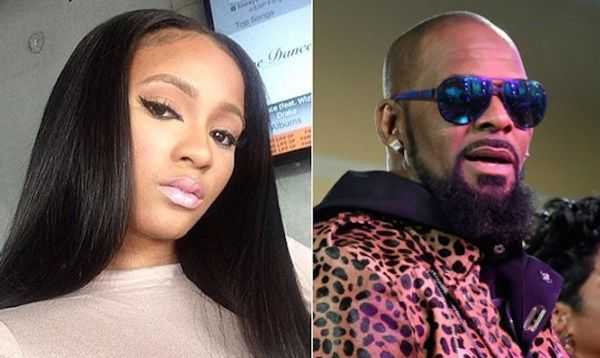 Joycelyn Savage, one of R. Kelly’s former girlfriends, has come forward with startling allegations regarding her relationship with the 52-year-old singer, including that he physically abused her and forced her to have two abortions.

Savage, who has been in a public relationship with Kelly for a number of years and previously defended him, announced on Instagram over the weekend that she would be sharing her story about her life with Kelly via updates on Patreon, a platform where subscribers pay for content. The 24-year-old then posted updates on Saturday and Sunday detailing numerous allegations regarding the embattled singer.