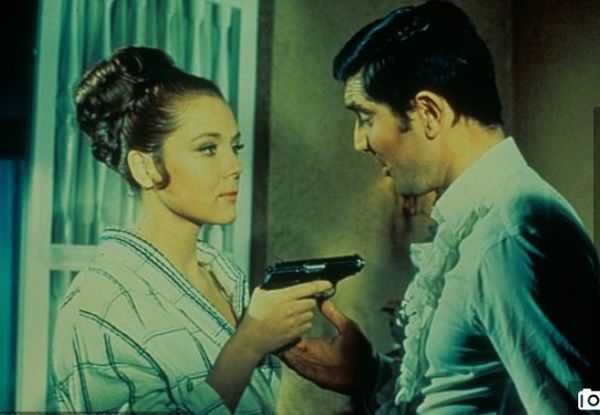 At just 29, George Lazenby became the youngest person to play James Bond in 1969.

And 50 years on from the Australian actor's one-off role as 007 in On Her Majesty's Secret Service, George claims it made him an instant hit with the ladies.

Now 80, he told The Herald Sun on Sunday he has likely slept with more than a thousand women in his time, adding: 'I would go through six girls a week in London.'