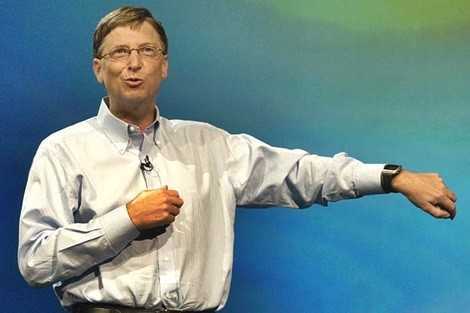 Microsoft founder Bill Gates harshly criticized the United States' response to the coronavirus pandemic saying its refusal to work with other countries has caused a 'vacuum' in solving the global problem.

Gates said that the U.S. had been more concerned with 'trying to cast blame' for the spread of the virus instead of collaborating with other countries in eradicating it, blasting the 'inward' approach the country has taken.