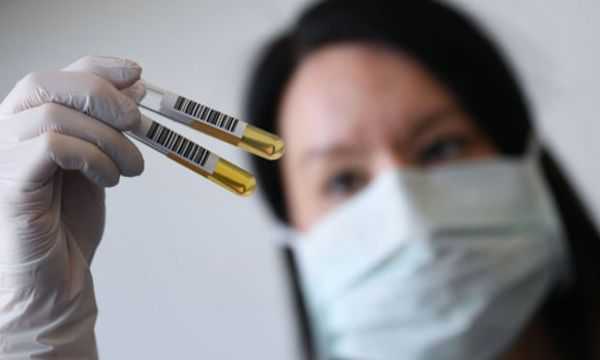 The rumours quickly spread among the Syrian fighters in Libya. A group of mercenaries recently hired by the internationally recognised Libyan government were in hospital with serious chest infections.

Panic rippled through the ranks that it was the deadly coronavirus. No measures had been taken when they started their long trip from northern Syria via Turkey to Tripoli. No one had self-isolated, worn a mask or had a test.

“We tried to find out more information but couldn’t,” said one fighter, among an estimated 6000 Syrians employed to support the Turkey-backed Libya’s recognised Government of National Accord (GNA).