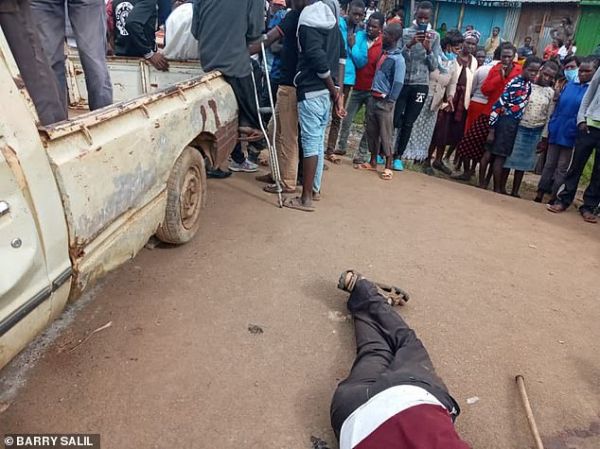 Three people were killed in a small town in Kenya's Rift Valley during a confrontation between police and residents over the wearing of coronavirus face masks.

Witness Kenneth Kaunda said that violent protests erupted in Lessos on Thursday after residents tried to prevent police officers from taking a motorcycle taxi rider to the station for not wearing a mask.

He asserted that a policeman who had arrested the driver opened fire at the angry crowd, killing Lazarus Tirop, 40, a local cobbler.