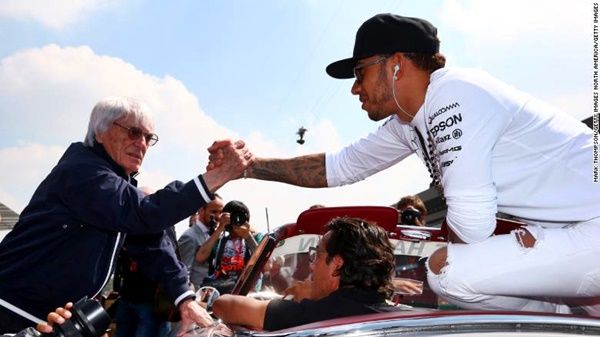 Bernie Ecclestone is credited with transforming Formula One into a global, billion-dollar business with races in all corners of the world, but like many organizations, the sport he helped create has come under scrutiny following George Floyd's death.

Notably from Lewis Hamilton, a six-time world champion and the first and only Black driver to compete in F1, who has been a powerful voice following Floyd's death in Minneapolis last month