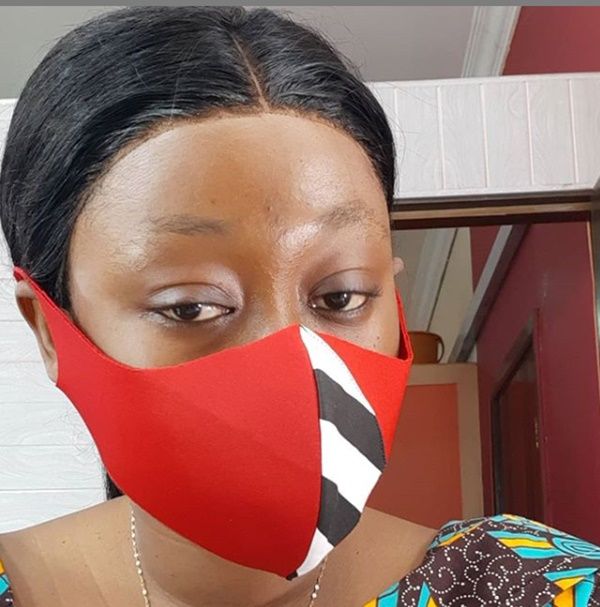 A South Carolina doctor performed an experiment to prove that a person's oxygen levels do not drop while they wear a mask.

Dr. Megan Hall, a pediatrician in South Carolina, hit out at those who say they can't breathe with a mask on, as well as conspiracy theorists who have argued — without any scientific evidence — that wearing a face mask is unsafe because it makes people 're-breath their exhaled carbon dioxide.'

To prove that this is not at all the case, the MD measured her own oxygen levels and heart rate while mask-free, then with both a surgical mask and an N95 mask, and showed on a monitor that her numbers remained the same.