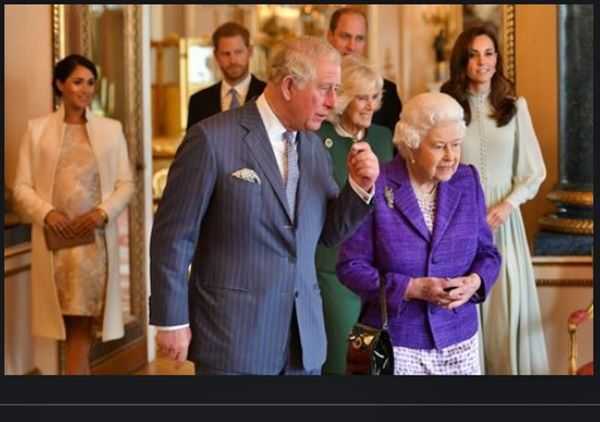 A royal author has claimed that Prince Charles 'saw problems ahead' when Meghan Markle joined the Royal family, despite being a fan of her headstrong personality.

According to Nigel Cawthorne, author of Prince Andrew, Epstein and the Palace, the Prince of Wales, 71, was worried as there's 'only room for one Queen'.

Additionally, the royal was reportedly concerned about the Sussexes' rising popularity, and was keen to keep the monarchy 'small in size'.