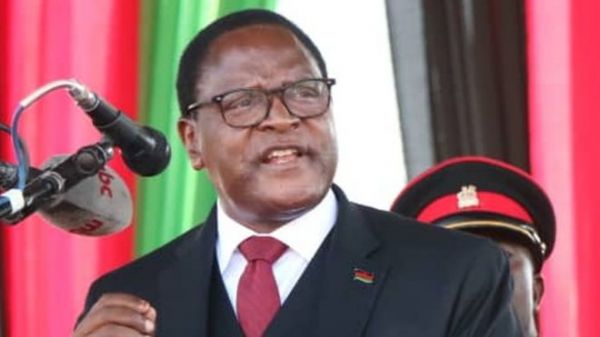 The new President of Malawi, Lazarus Chakwera, has told the BBC that his win in the rerun election was a "victory for democracy and justice".

He defeated incumbent Peter Mutharika with 58.57% of votes in Tuesday's poll.

"I do feel like Lazarus, I've come back from the dead," Mr Chakwera said, referring to the biblical character of the same name.