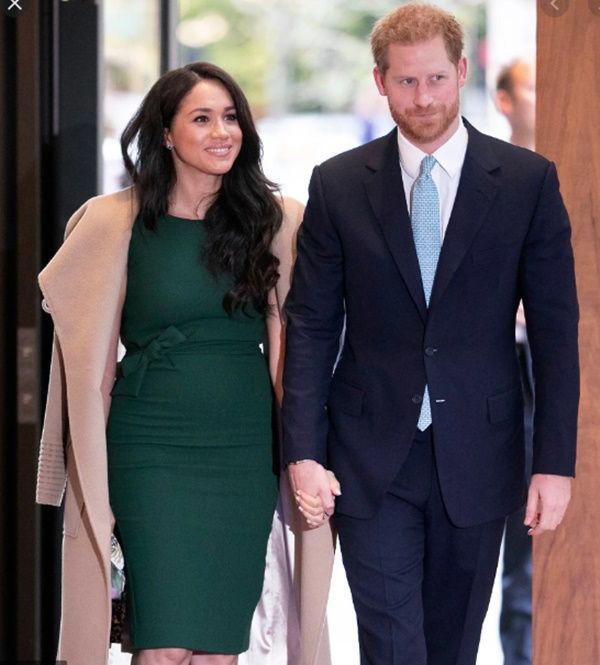 Meghan Markle 'embarrassed' Prince Harry after divulging she was pregnant during Princess Eugenie's wedding day 'in a huge social gaffe' which left the bride and her mother Sarah Ferguson 'furious', a new book has claimed.

The Duchess of Sussex, 38, is said to have revealed she was carrying her first child when celebrating Eugenie and Jack Brooksbank's nuptials with the rest of the Royal family on 12 October 2018.

But the former American actress' announcement didn't go down well with the Duke of Sussex, 35, according to investigative journalists Dylan Howard and Andy Tillett, in their explosive new book Royals At War.