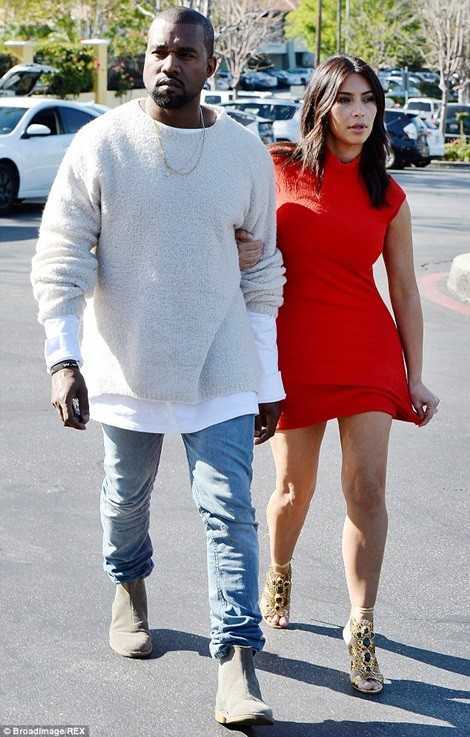 Kim Kardashian brazenly stepped out without a face mask as she went for lunch with husband Kanye West on Sunday.

The 39-year-old reality star was likely in a celebratory mood after reaching billionaire status and surpassing sister Kylie in the wealth stakes, according to a new report.

Kim showed off her new vibrant red tresses as she was seen leaving Nobu in Malibu with her husband of six years who was also crowned a billionaire earlier this year.