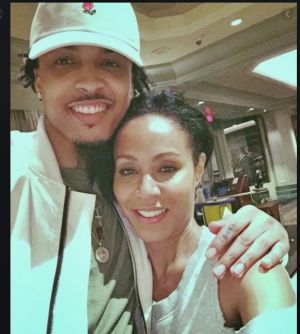 Jada Pinkett Smith has admitted she did have an affair with rapper August Alsina while married to Will Smith.

The 48-year-old sat down for a tell-all conversation on her Facebook show, Red Table Talk and revealed she developed a friendship with August around four years ago.

She said around the same time, the married couple were going through a 'difficult time' and they had 'basically' broken up.