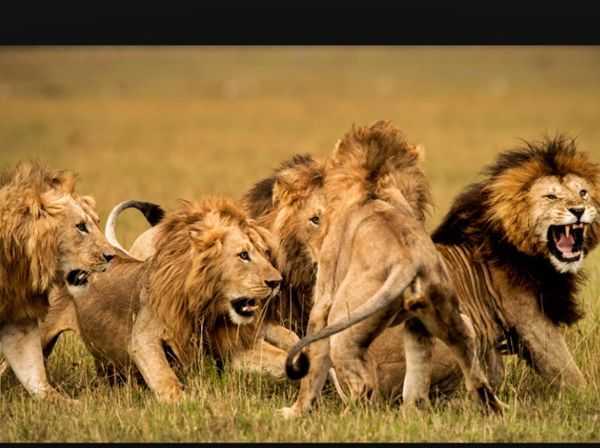 A couple who were attacked by a lion who crept into their tent while they were on a luxury safari are suing the British company that organised their holiday.

The snarling beast ripped part of Patrick Fourgeaud's left arm off during the horrifying mauling in the Ruaha National Park, in Tanzania.

His wife, Brigitte Fourgeaud, 63, said: 'I will never forget that moment when I woke up to see the lion there.

'I thought we were both going to die. The attack will stay with me for the rest of my life.'