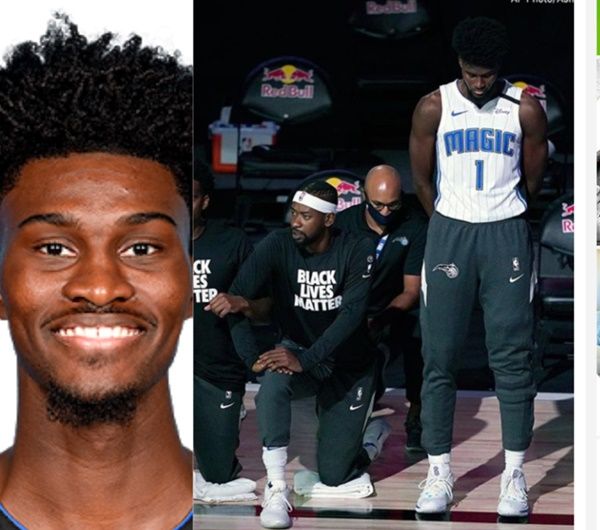 Orlando Magic forward Jonathan Isaac chose not to join his teammates in protest Friday. While the rest of the Magic got down on one knee during the national anthem, Isaac chose to stand.

Isaac, 22, was the only player to do so. Isaac was also the lone player on the court who didn’t wear a Black Lives Matter shirt. Instead, he wore his Magic jersey and warmup pants during the anthem.