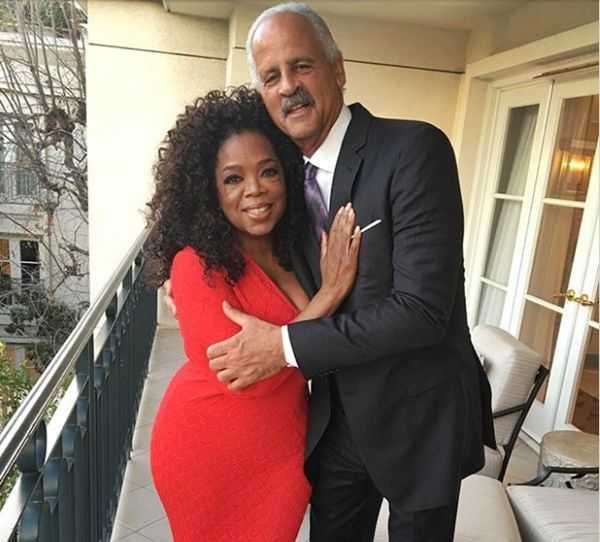 Oprah Winfrey's longtime partner Stedman Graham has revealed what it's like being in a relationship with one of the world's most successful media stars.

Speaking to The Kyle & Jackie O Show on Wednesday, the author and businessman, 69, acknowledged that, while most people only know him for his relationship, it doesn't impact how he sees himself.

'I'm defined a lot by my relationship with Oprah, but it has nothing to do with me,' he declared.