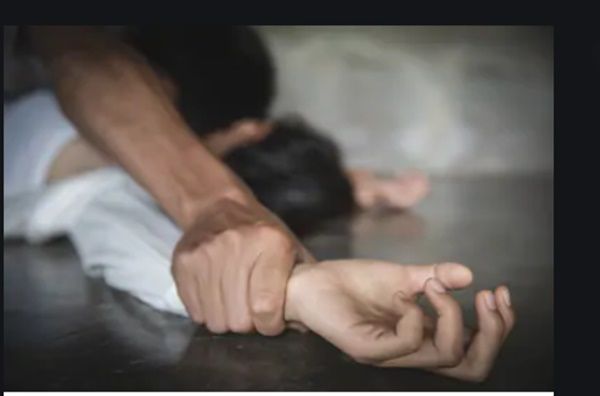 Egypt's public prosecutor said Wednesday it has ordered an investigation into a gang rape allegation at a luxury hotel in Cairo in 2014 that surfaced on social media last month.

"The Public Prosecution received a letter from the National Council for Women, accompanied by a complaint filed by one of the women who endured sexual abuse by several people at the Fairmont Nile City Hotel in Cairo in 2014," the public prosecutor said in Wednesday's statement.