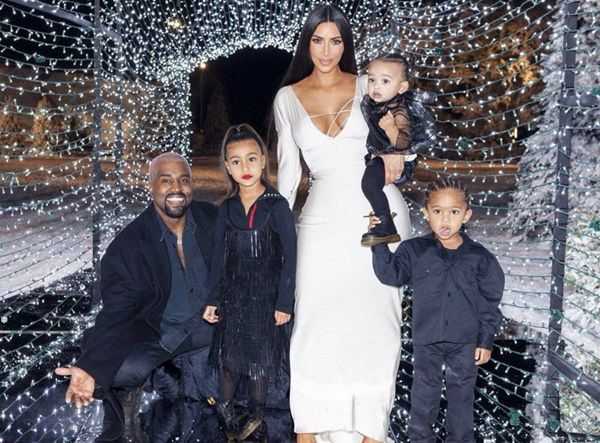 Kanye West and his seven-year-old daughter North joined the Put The Feeling On viral dance craze on Twitter this Friday.

The trend comes from a video of a man called Mufasa leaping from a car and dancing up the road to the Nightcrawlers song as the vehicle moves slowly beside.

In his version of the video, Kanye, 43, was joined by his firstborn daughter as they hopped off their vehicle to shake a leg on the street.