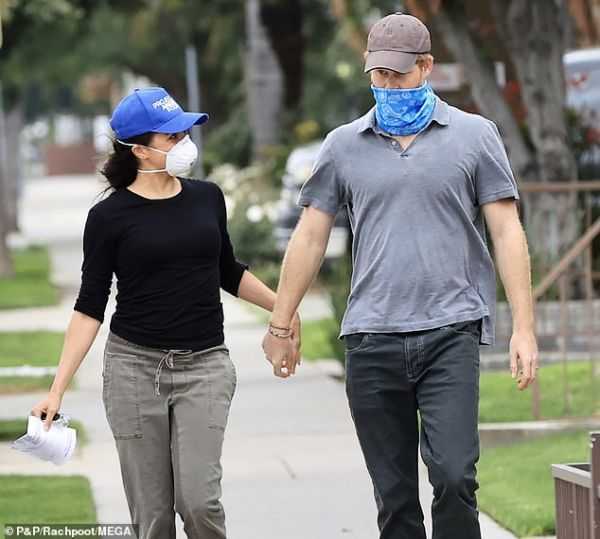 Viewers have hit out at Netflix employees Meghan Markle, Harry and the Obamas as the two couples stay 'silent' on controversial French film Cuties.

Thousands of people have already launched a call to boycott the streaming giant on Thursday over 'Mignonnes' - known as 'Cuties' in English - angry that its young stars were portrayed in a sexualized way.