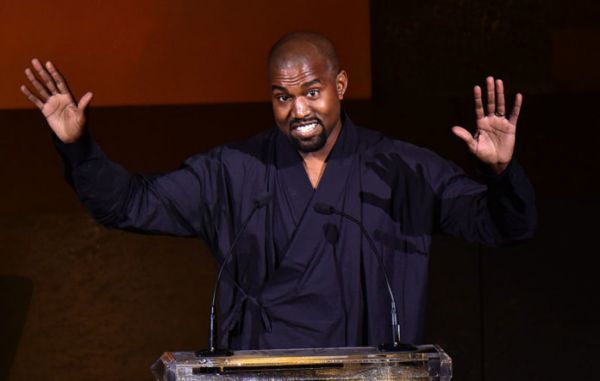 Kanye West has referred to himself as “the new Moses” while demanding that he be released from his record deal.
In a series of tweets shared on Monday (14 September) night, the rapper, who is currently running for the US presidency, tweeted about his position in the music industry.
In the since-deleted posts seen by Variety, West claimed that he was the “2nd richest black man in America” and that he would not be releasing music until he was released from his contract with Sony and Universal.

He then said that he wanted an apology from J Cole and Drake, comparing himself to Nat Turner, who led a slave rebellion in 1831.