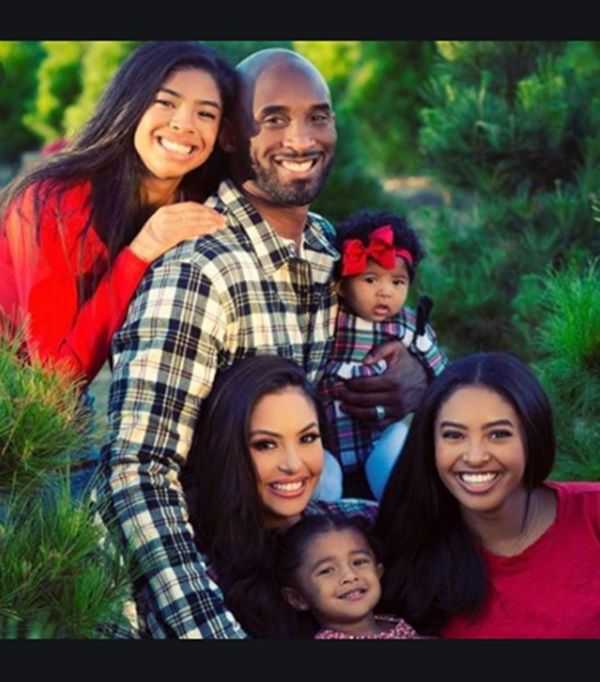 Vanessa Bryant is accused of kicking her mother out of the house following the death of Kobe Bryant.

Sofia Laine made the claim in an interview airing on Univision on Monday, alleging that the mother-of-four demanded the immediate return of a vehicle too.

'She told me, "I need you to get out of this house." She also told me that she wanted her car and she wants it now,' Laine cried to interviewer Dave Valadez on the Spanish language show 'El Gorda y La Flaca.'