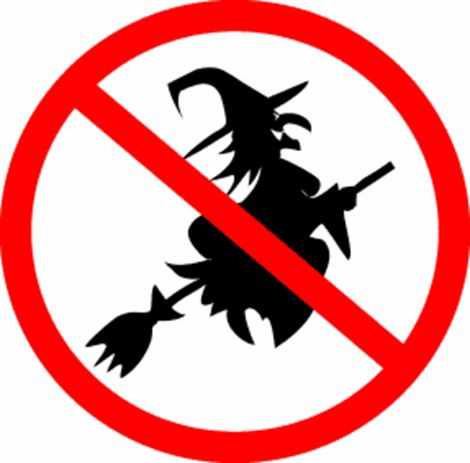 The U.S. government on Tuesday executed a former soldier who said an obsession with witchcraft led him to kill a Georgia nurse he believed had put a spell on him.William Emmett LeCroy, 50, was pronounced dead at 9:06 p.m. EDT after receiving a lethal injection at the same U.S. prison in Terre Haute, Indiana, where five others have been executed i n 2020 following a 17-year period without a federal execution.

Lawyers had asked President Donald Trump in a petition to commute LeCroy’s sentence to life in prison, saying that LeCroy’s brother, Georgia State Trooper Chad LeCroy, was killed during a routine traffic stop in 2010 and that another son’s death would devastate their family.