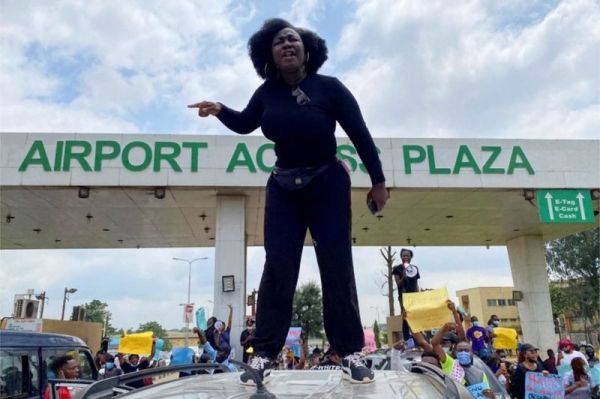 Widespread protests over Nigeria's hated Special Anti-Robbery Squad (Sars) are a sign that the country's massive young population is finding its voice and demanding reforms in Africa's most populous country, which has been characterised by poor governance since its independence 60 years ago.

Despite forcing the president to disband the unit, they are not satisfied as they want total police reforms and for officers in the rogue department to face justice.