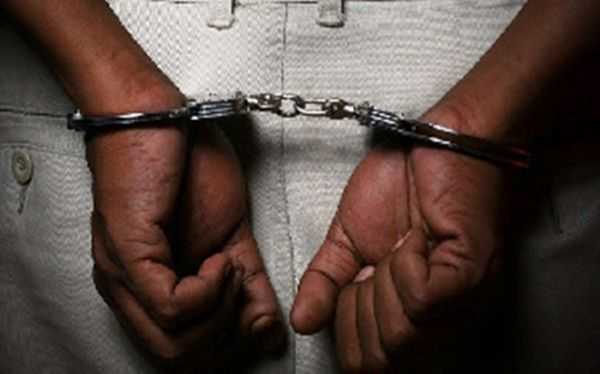 A mother has been arrested by the Tema Regional Police Command for alleged having a hand in the death of her two young children at Tema Manhean in the Greater Accra Region.

The mother of the children, Abigail Agbubia, aged 28 years, was arrested and detained by the Police to help unravel circumstances leading to the death of the children.

Chief Inspector Dzakpasu added that crime scene team officers and investigators found the motionless bodies of a boy and a girl aged two years and eight months respectively, in a wooden structure when they visited the scene.

She indicated that preliminary inspection on the bodies revealed no marks of assault but their mouths and nostrils were however found foamy.

Police, she added, retrieved a bottle containing some liquid substance which would be sent to the Police forensic laboratory for examination.

The bodies of the children, she said, were conveyed to the Police Hospital where they were confirmed dead by a medical officer and send to the hospital's morgue for autopsy.

Chief Inspector Dzakpasu said the Tema Regional Police Command was appealing to the general public especially residents of Tema Manhean to give relevant information on the death of the children.

Anybody with any information should kindly contact the Crime Officer on telephone number 0244287775", she said.