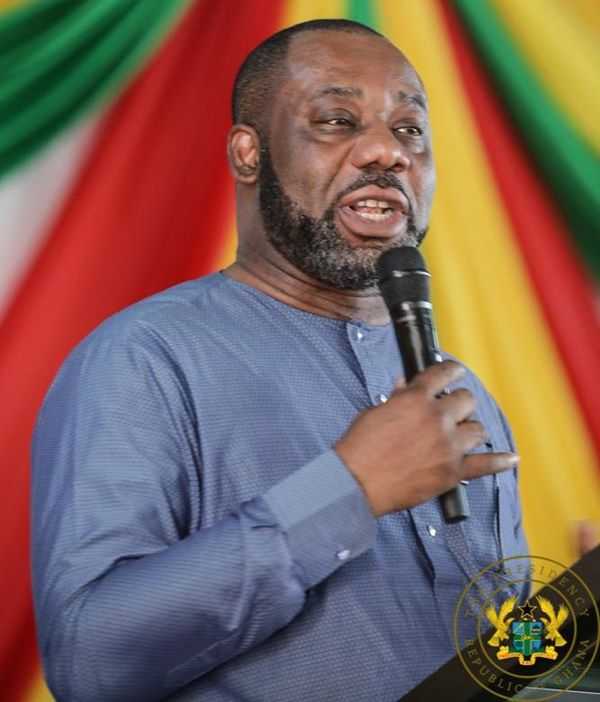 Students under the green track, both first and second years, will be expected to report to school on September 15, 2019, while those on the gold track will be reporting to school for the first semester on November 12, 2019.

The Director-General of the Ghana Education Service, Prof. Kwasi Opoku-Amankwa, announced this at a press conference at the Aruba Hotel in Aburi in the Eastern Region to formally outdoor the 2019/2020 academic year.

Prof. Opoku-Amankwa explained that the third-year students reported to school on August 25, 2019, and academic work had begun in earnest.

In an interview with the Daily Graphic shortly after the announcement yesterday, Prof. Opoku-Amankwa said the early re-opening for the third-year students was to afford them the opportunity to cover enough before writing their final examination scheduled for April 2020.

He said all heads of second-cycle schools had been briefed on the arrangement and, therefore, advised them to ensure that the schools were ready to receive the students.

Explaining the rationale for the early re-opening, Prof. Opoku-Amankwa said for the final-year students, it was crucial because “if we allow them to run the regular semester programme, they will be finishing school somewhere in August next year even though their final exam begins in April and ends by the first week of June”.

Earlier at the press conference, the director-general said the management of GES had agreed that SHSs were to provide school uniforms for their students under the Free SHS Programme.

He said each student would be entitled to two sets of school uniforms, explaining that the directive was a repeat of what was done last year.

Prof. Opoku-Amankwa said normally, the schools would do the procurement and submit their bills for reimbursement.

"With regard to the school cloth, schools will continue to supply all students," he announced.

Prof. Opoku-Amankwa further announced that the government, through the GES, had entered into an agreement with Akosombo Textiles (ATL) to supply the material for the schools’ cloths to dressmakers of the schools.