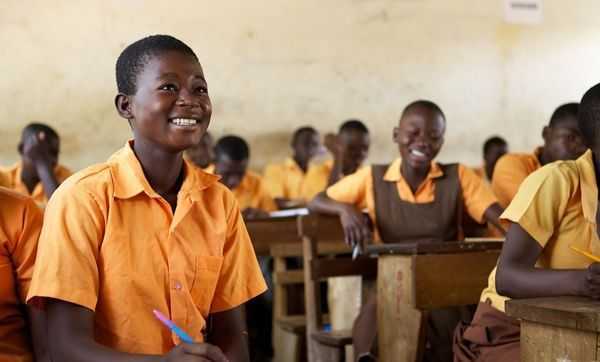 All basic schools will reopen tomorrow Tuesday, September 10, 2019 to begin the 2019/2020 academic year.
The day will be marked with the celebration of “My First Day of School”, to welcome children entering the school system for the first time.

The Ghana Education Service (GES) officials from the headquarters, regional, metro, municipal, and district education offices will visit various schools across the country and interact with the new entrants and their parents.

The Director-General of the GES, Prof. Kwasi Opoku-Amankwa, announced this when he rolled out the 2019/2020 academic year at Aburi in the Eastern Region last Thursday.

Speaking on the first day at school, he said items such as stationery and confectionaries would be distributed to the new entrants.

As part of activities marking the day, Prof. Opoku-Amankwa announced that 30 districts had been selected to roll out the right age enrolment campaign.

Prof. Opoku-Amankwa explained that the selected districts had high incidence of over/under age pupil’s in schools, low enrolment and high school drop outs, adding that eight out of the 30 districts would have high dignitaries’ participating in the exercise.

Pro.f Opoku-Amankwa announced that another activity on the first day at school would include a health screening exercise of all children entering KG One, being organised by the GES with support from the government and UNICEF.

“The health screening should help in early detection of any child with issues for proper referral for diagnosis and treatment.

“We encourage all parents, guardians and community leaders to ensure that all children at four years are enrolled in KG One on that day,” Prof. Opoku-Amankwa appealed.