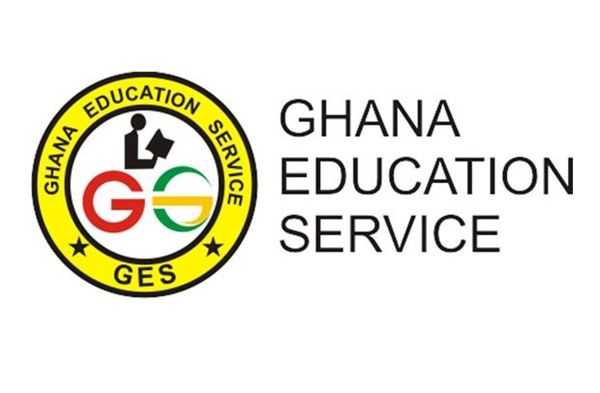 Deputy Director of the Ghana Education Service, Dr Kwabena Bempah Tandoh says parents and guardians of wards having challenges with the Computerized School Selection & Placement System are exaggerating the issues on the ground.

Although he admitted that several people had not been assigned schools, he explained that the situation was as a result of the “choice patterns not reflecting spaces available in the schools”. He disclosed that the applicants who didn’t get schools of their choice was because of the limited spaces available compared to the number of people who selected them.

Speaking on JoyNews’ Newsfile, Dr. Bempah Tandoh indicated that most of the challenges were self-created.

He lamented that parents who were complaining about the placements of their wards to day schools and others being given the option of day school although they live hours away, was only so because they chose it.

He stressed that the system was not responsible for such selections.

“…What I will say is that sometimes a lot of these are sensationalisations, because every student has a catchment area out of which they choose..” he retorted when asked about the complaints about wrong placements in day schools.

The Computerised School Selections Placement System (CSSPS) placed 473,728 qualified candidates out of 490,000 in senior high schools across the country leaving behind 122,706 qualified candidates who were not placed because they had grade nine in either Mathematics or English Language.

Several parents have registered their displeasures calling for interventions by the Ghana Education Service.