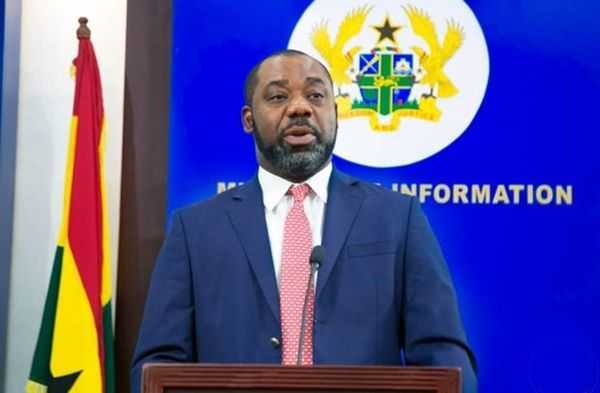 A total of 432,405 students representing. 91.2 percent of candidates have so far gotten placements in various Senior High Schools (SHS) nationwide.

Minister of Education, Matthew Opoku Prempeh, made this known to the media at a press conference on Thursday September 19, 2019, in Accra.

He stated that those were the figures as at Thursday, September 19, 2019.

He recounted the breach of the self-placement model on September 9, 2019.

Some anomalies greeted the placements of students to Senior High, Vocational and Technical Schools this year through Computerized School Selection and Placement Systems (CSSPS).