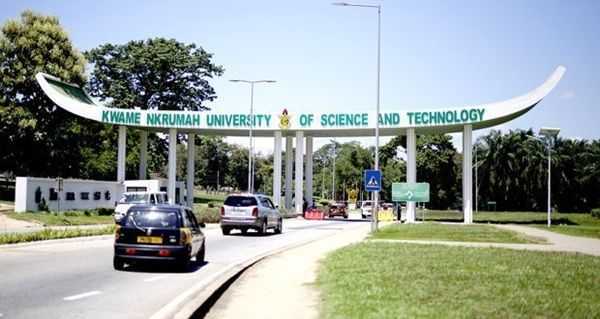 Social media has been on fire after the Kwame Nkrumah University of Science and Technology (KNUST) beat the University of Ghana and other universities to emerge as the best university in West Africa.

In a report by Washington-based US News & World Report 2019, KNUST placed 14th in Africa and 706 out of the selected 1,500 best universities in Africa.

Twitter has been buzzing since this report appeared on the platform on Monday with KNUST students and alumni trolling the nation’s premier university, University of Ghana, Legon.

Among the many tweets were mentions of the BBC’s ‘Sex for Grades’ documentary where some lectures of UG were allegedly involved in the act.

The popular line used by Professor Ransford Gyampo in the investigative report – “Have you ever been kissed violently” – was not left out.

“Here in KNUST, lecturers don't kiss violently. They teach violently,” a Twitter user mocked the University of Ghana (UG) among other trolls alleging that the students “waste their time engaging in sex for grades instead of studying.”