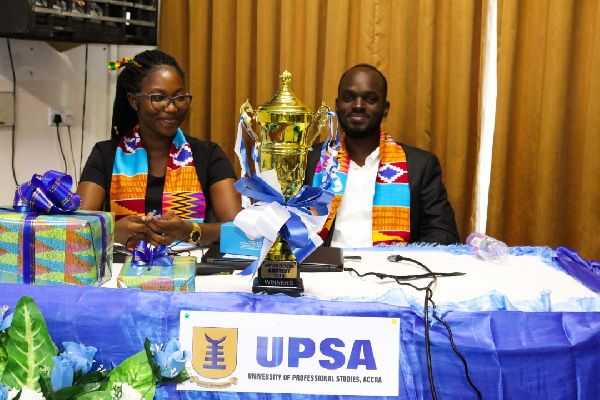 University of Professional Studies, Accra (UPSA) fought off a determined Wisconsin International University College (WIUC) side to emerge champions of the 2019 Newsroom contest.

In a gutsy, brain-racking three-round encounter that had tension, emotions and passion rolled into one, the finalists won a round apiece, leaving the final round - which is the debate - to decide where the diadem goes.

Determined to make good their host and win mantra, UPSA put up a spirited performance which opened for them, an eight-point gap in the final round to which WIUC couldn't find answers.

This is the second time UPSA has participated in the Newsroom Contest since it started four years ago, and on both occasions, they made it to the grand finale, but lost their first bid for silverware in 2015.

In his address, Pro Vice Chancellor UPSA, Prof Charles Barnor, commended the Cheetah Communications, organisers of the event for their invaluable contribution to raising standards in communications practice.

"Having organised this contest since 2015, I commend Cheetah Communications for the consistency in seeking to improve the lot of communication students through this peerless event. Indeed, I can say without a doubt that this platform provided by the organisers is helping students have real world experience before graduation", he said.

"UPSA accepted to host this year's event as our demonstration of commitment to the cause of the Newsroom Contest for the benefit of, especially our communication students. I must say at the end of it all, we are convinced that students have imbibed some invaluable lessons which will shape their expectations of the real world", he added for good measure.

On the maiden west African contest which holds next year, he had this to say: " it is our expectation that competing with your west African neighbours brings added experience which will position all team members for the challenges of the corporate world".

The Newsroom contest is a simulated news writing, integrated communication and debating contest among communication faculties aimed at synthesising theory with practice. The object is to give communication students a real world feel while in school. 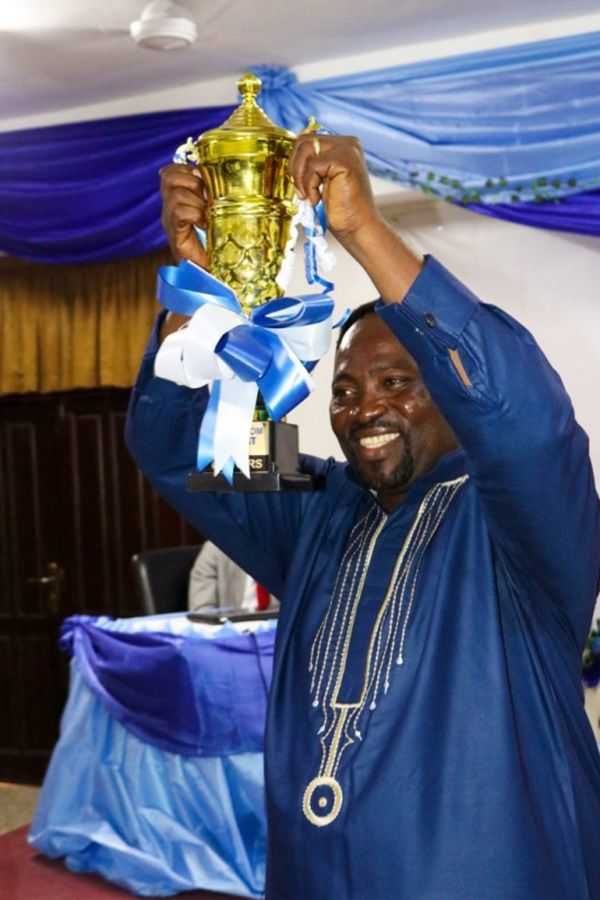