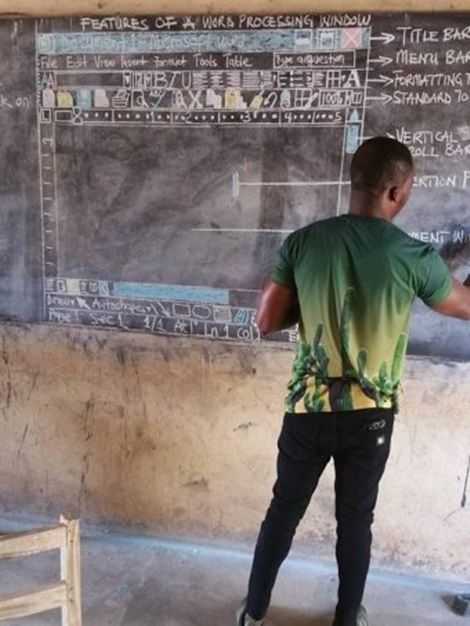 “You are of value and your value must be felt and it is of no use having as many as 11 national service teachers in a school with a full set of teachers,” she said.

Ms Zentey who was speaking at a meeting to brief the newly trained teachers doing their National Service in the South Tongu District on the need for the reposting said, as professionals, they should be happy and willing to explore new environments and challenges for lifetime experiences.

She asked the National Service Personnel to accept their reposting for the sake of a child in a deprived school that needed their services and would one day look up to them and appreciate them.

Madam Abigail Owusu Banahene, the National Service Director of South Tongu District said though the National service Secretariat shared the sentiment of the personnel, there was the need for some of them to be reposted to places that needed them most in the District.

“For the motive of the National Service not to be defeated, you have to be sent to places that you can serve and impact,” she said.

Mr. Samory Gbadago, the President for National Service Personnel, South Tongu District said their main problem was how those reposted would be able to get the refund of their rent from their landlords and called for support from the authorities.