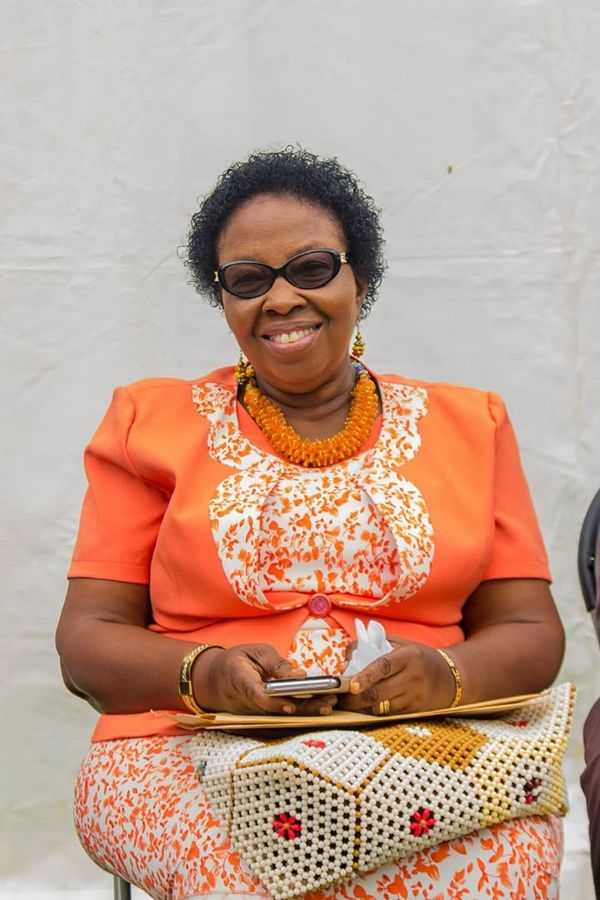 Mrs. Theodosia Jackson, Principal of Jackson College of Education, has admonished beneficiaries of the Free Senior High School Policy not to allow the investment being made in them by government go down the drain.

She said the students should reciprocate the gesture by taking their studies seriously and pass their exams with good grades to justify the huge resources being committed to their education.

Mrs. Jackson further prayed them to eschew indiscipline and immoral behaviours that could jeopardize their future.

Her advice comes in the wake of a recent viral videos that show some SHS students advocating free sexual favours from the youth.

According to her, the action of the young girls is not only shameful but a slap in the face of parenting.

"It is disheartening for students who are potential future leaders to exhibit such a high level of immorality and even go further to share the same on social media', the worried principal fumed.

According to her, the future begins today, so anything that the present generation does determine what the future holds for the nation.

She, therefore, implored parents to go the extra mile to help shape the future of their children by paying attention to what they do in school, know their friends and draw them closer to ensure they do not go wayward.

The renowned Counselor said it is important for parents to insulate their children from the bad influence of their peers to secure their future.

Mrs. Jackson recommended severe sanctions for such unruly behaviours, advising that too much child protection may have dire consequences on the upbringing of children.

She charged school authorities not to shirk their responsibilities of instilling discipline in students.

Failure to do so, she noted, would not only tarnish the image of the school but also adversely affect academic performance.

“It is also imperative for school authorities to strictly regulate entertainment programs since most of these immoral behaviours are often exhibited during these periods,” she emphasized.

To the teachers who take undue advantage of the children entrusted to them, she advised that such professionals must severely be punished to serve as a deterrent to others perpetrating such unacceptable behaviours.