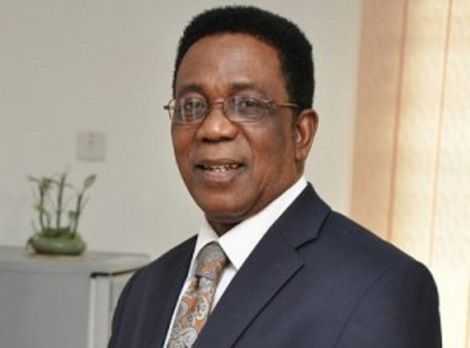 Parents have been admonished against hiding behind the free Senior High School (SHS) policy to completely abandon their responsibilities towards their children.

Professor Kwesi Yankah, Minister of State in charge of Tertiary Education, who gave the advice noted that the policy was meant to bring relief to parents, particularly, the poor.

He was speaking at the 61st Speech and Prize Giving Day of Swedru Senior High School (SWESCO) at Swedru.

” SHS is free and parents need not worry about fees and food for kids, however, this is not a license for you to completely leave childcare in the hands of the school alone” Prof Yankah declared.

He said education was the only way out of poverty and urged parents to partner teachers and school authorities to train their children and help them to attain higher education and chalk successes as adults in future.

The Minister called for collaboration between the home and the school to foster the welfare of the child while all stakeholders worked to restore the virtues of education in the Country.

Prof Yankah further stated that science, technology and vocational education could turn the fortunes of the country around to make life better.

Prof Yankah commended the parents who were sacrificing in their efforts to seek and secure a great future for their children and urged them to nurture them well.

The Minister congratulated the students who won prizes and awards and urged non-awardees to work harder for future laurels.