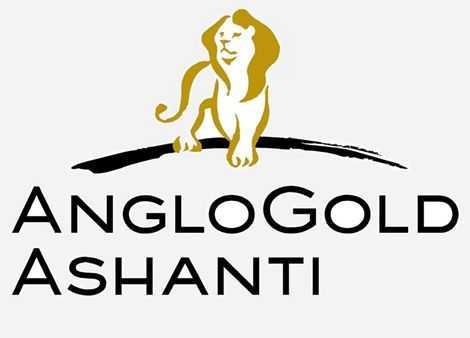 AngloGold Ashanti (Iduapriem) Limited has begun the implementation of the Malaria Control programme among its employees and host communities.

The move forms part of the mine’s intervention/ initiative to complement government’s efforts in eradicating the disease.

The Ghana Health Service, Tarkwa has supported the programme with additional 5000 insecticide treated nets for distribution to the communities and would affect an estimated population of about 6, 750 in 1,350 households in the municipality.

Dr Kwesi Gyeni Annor, Resident Medical Officer of the Sam Jonah Hospital of the Mine, recounting how worrying and painful the disease affects some employees applauded the Mine for the initiative targeted in reducing the prevalence of malaria cases which affects productivity.

“Other strategies yet to be rolled out under the programme include Indoor Residual Spraying Exercise which will further augment the controls AngloGold is taking to end malaria among employees, dependents and host communities”, Dr Annor emphasized.

AngloGold Ashanti Iduapriem Malaria Control Programme was launched a couple of months ago under the theme “end malaria for good in our communities”. The Managing Director of AngloGold Ashanti Iduapriem
Gold Mine, Mr. Jasper Musadaidzwa at the launch of the programme at Adieyie in the Tarkwa Nsuaem Municipality in the Western Region said “malaria is a growing concern on the mine and its immediate host
communities.

He explained that the mine is aligning its health targets to Sustainable Development Goal three (SDG3) target of ending the epidemic of malaria and other communicable disease. He said the company is committed to ensuring that employees and communities are healthy so as to enhance productivity in their various occupation.

“Epic efforts such as eradicating malaria cannot be left to government alone-we are here to complement the efforts of government- we are putting our modest efforts in the eradication of malaria with free distribution of insecticide treated nets and indoor residual spraying” he said .

To sustain the outcomes and benefit beyond the project implementation, the project will be mainstreamed into the Municipal Directorate’s Malaria Control Programme and build the capacity of community governance structures to continue education on Malaria Control for continuity.

The company has already invested GH¢238,410 in the programme as part of the Mine’s community investment.