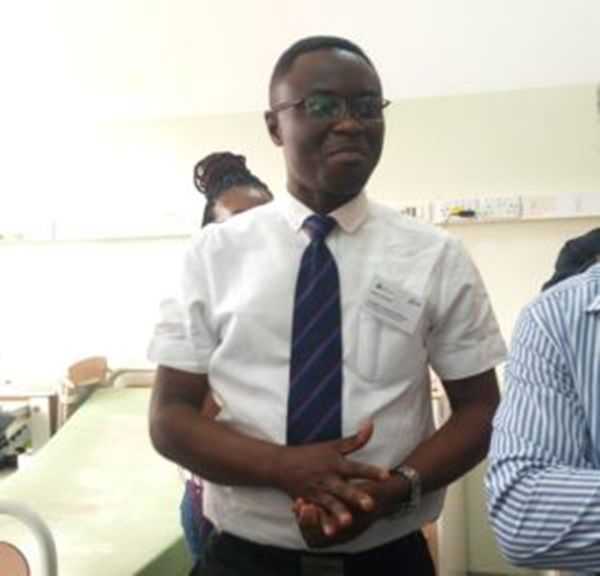 Dr Dominic Konadu-Yeboah, the Head of Trauma and Orthopaedics, Komfo Anokye Teaching Hospital (KATH), says Ghana has been losing about $230 million annually through trauma cases, that often result in disability and deaths.

A report of the World Health Organization (WHO), shows that, globally, trauma kills more people than HIV/AIDS, tuberculosis and malaria.

He said this could be attributed to the increasing number of accidents and injuries resulting from road, occupational and domestic accidents, especially among the productive youth ages between 15 years and 49 years, invariably affecting economic growth and development.

Dr Konadu-Yeboah was speaking to the Ghana News Agency, on the sidelines of a three-day workshop to train journalists from the Northern, Upper East and Upper West Regions, on how to report on Trauma and Orthopedic cases and to create public awareness on paediatric trauma and fractures.

The programme was organized by the Ghana College of Physicians and Surgeons in collaboration with AO Alliance, a not-for-profit non-governmental organization, dedicated to improving care for the injured in low-income and middle income countries.

It was also meant to help achieve the overall goal of the AO Alliances project dubbed:”Paediatric Fracture Solutions of Ghana Project” which focuses on reducing disability, morbidity and mortality from paediatric trauma through prevention and education.

Dr Konadu-Yeboah explained that most trauma occur as a result of injury to living tissues caused by sudden physical violence from an external source.

He said research had revealed that “globally in 2010, about five million people died out of injury with most of this occurring in low and middle income countries, including Ghana”.

He added that road traffic trauma accounted for about 60 per cent of all accidents in the country, adding that, the most common cause of death after trauma among patients were injury to the brain and the spinal cord, excessive bleeding, delays in getting patients to hospital among others.

The practice, among many in the country with fractures is to resort to care from traditional healers, and that often result in complications.

They would finally end up in the hospital with worsened situation – dead limbs that would have to be amputated to save their lives.

Dr Konadu-Yeboah, therefore, advised members of the public to rush trauma and the injured to the hospital to help them get early, safe and appropriate treatment.

He said through the efforts of the Ghana College of Physicians and Surgeons and with support from the Ministry of Health, there would soon be a nationwide programme to provide basic training and education to traditional bone setters on how to safely handle fractures as well as build their capacities to recognize injuries that they ought to refer to the hospital for appropriate treatment.

Dr Francis Oddei-Ansong, a Trauma and Orthopaedic Surgeon at the Tema General Hospital, underlined the need to properly handle trauma and injured persons.

It was important to call for an ambulance to transport such persons to the hospital.

He urged journalists to do more to aid efforts at preventing road traffic accidents to minimize the impact on the economy.