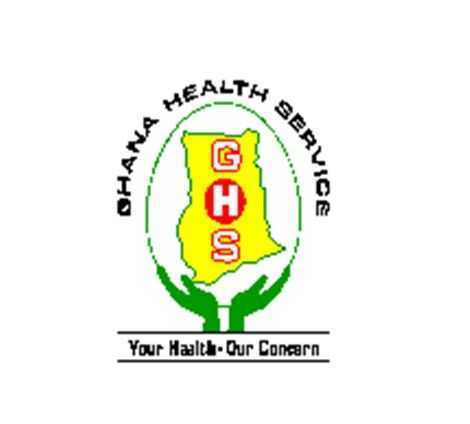 He said the Ghana Health Service (GHS) had reviewed its code of conduct, adding that issues of fraud and extortions would not be tolerated.

He was speaking at the 2019 annual review meeting of the Bono, Bono East and Ahafo Regional Office of the NHIA in Sunyani.

Dr. Issah noted it was not easy for a developing nation to operate health insurance scheme, and commended the NHIA for the NHIS, which he added was growing from strength to strength.

The Regional Director however, regretted that spread of non-communicable diseases was putting stress on the operations of the NHIS.

Dr. Albert Amankwaa, a private medical practitioner observed that the NHIS was among the best social intervention policies Ghana had ever implemented since independence.

He therefore appealed to successive governments to strengthen the Scheme by providing all the necessary logistical support to ensure its sustainability.

Dr. Amankwaa appealed to the NHIA to address issues relating to delays in payment of claims to Service Providers.

Dr. Kofi Amponsah, the Medical Director at the Sunyani Regional Hospital said medical suppliers had been harassing Management over non-payment of drugs.

He said many suppliers had threatened to withdraw their services to the Hospital, and called on the NHIA to pay outstanding claims as a matter of urgency.

Mr. Joseph Mensah, the Bono, Bono East and Ahafo Regional Director of the NHIA said the Authority was working around the clock to ensure that outstanding claims were paid to Service Providers as soon as possible.