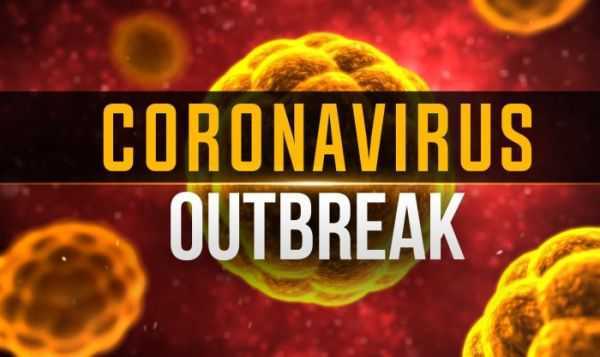 Dr Winfred Ofosu, the Upper East Regional Director of the Ghana Health Service (GHS) has called on residents in the Region not to harbour individuals that exhibit signs and symptoms of COVID-19 in their houses.

He said it was dangerous for residents in the Region to host relatives or friends, especially from Regions in Ghana and countries that had reported cases of COVID-19, who showed the signs and symptoms such as dry cough, fever and difficulty in breathing, “this is important,” he emphasized.

Dr Ofosu made the call when he launched a media campaign against COVID-19 in the Bolgatanga Constituency at the instance of the Member of Parliament (MP) for the area, Mr Isaac Adongo.

The campaign was part of strategies of the MP's contribution to combat the possible spread of the virus, and intensify education among members of the public in the Municipality and Region at large.

Dr Ofosu expressed worry that in spite of the dangers associated with the virus, some people, especially commercial motorbike riders, popularly referred to as “Okada” at the various borders in the Region used unapproved routes to transport people in and out of the country.

“This is really an unpatriotic act, so I want to appeal to our people to desist from the act as they may transport infected people into the Region, and we can see how the virus is killing people all over.”

The Director appealed to Traditional rulers in communities along the borders to advise the youth who mostly indulged in the act to desist from it to safe the Region from the dangers of COVID-19.

He said health staff, security personnel, and the media were the frontline fighters against the spread of the virus, and noted that health staff were at high risks of contracting the virus because not all infected persons manifested the signs and symptoms as some were asymptomatic.

“Some may come at the early stage of the disease, when they may not be coughing or breathless, but may have the capacity to transmit the virus by sneezing, breathing out or talking, our health staff really need protection.”

He said even though the Region had some quantities of Personal Protective Equipment (PPE), they were insufficient, and more was needed to protect staff to enable them handle any case of COVID-19.

Dr Ofosu said there was the need for the Region to acquire more PPEs in readiness for any case, and expressed gratitude to Mr Adongo who had earlier presented medical and non- medical consumables including; PPE to the Bolgatanga Municipal Health Directorate.

“This will support and protect the health staff from not only acquiring COVID-19, but also other diseases that are transmitted due to the lack of protective equipment,” he said.

He further appealed to individuals, organisations, philanthropists among others to support the GHS in the Region with PPE to enable health professionals to work properly devoid of fear, and noted that the PPE were in high demand, and “So if we don’t have them in high numbers, we would easily run short of them.”

Dr Ofosu commended Journalists in the Region for the display of professionalism in the midst of the pandemic so far, and reminded them to continue to cross check their information with the appropriate quarters before they churned out such information to members of the public.

“In this outbreak, the last thing we should have is our people panicking, everybody should be calm to be able to implement the strategies.”