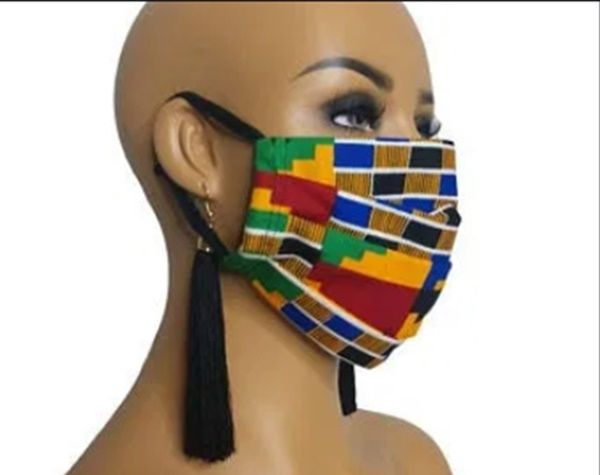 Many African countries have been praised for waging an effective campaign to combat the spread of coronavirus despite their reputation for having fragile state heath systems.

The continent, which has a population of more than one billion, has had about 1.5 million cases, according to data compiled by the John Hopkins University. These figures are far lower than those in Europe, Asia or the Americas, with reported cases continuing to decline.

"The case-fatality ratio (CFR) for Covid-19 in Africa is lower than the global CFR, suggesting the outcomes have been less severe among African populations," noted a recent continental study by Partnership for Evidence-based Response to Covid-19 (PERC), which brings together a number of private and public organisations.