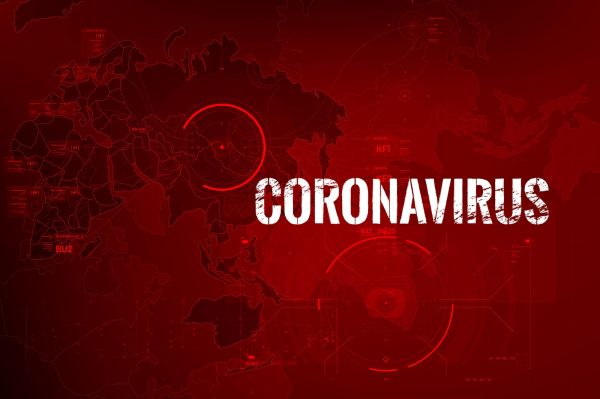 More than 40 million people have now been infected with Covid-19 worldwide with experts predicting that the figure could go as high as 780 million.

The milestone was passed early on Monday, October 19, according to Johns Hopkins University, which collates reports on COVID-19 globally.

The private research university also confirmed more than 1.1 million deaths from the virus, although experts also believe that number is an undercount.

The report also said that India is currently experiencing infections at a higher rate, with a seven-day rolling average of 61,390.