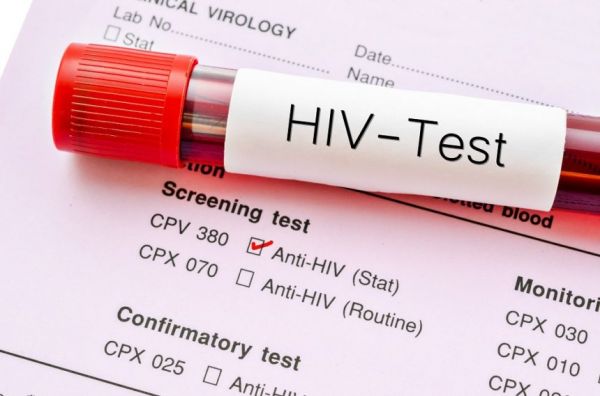 The Young Health Advocates (YHAG), an association of young people living with HIV and AIDS in Ghana, has climaxed its first-year anniversary in Accra, calling for an end to stigmatization against them.

The YHAG, also called for the inclusion of the health needs of young people in national development planning for adequate HIV care and services.

At a ceremony hosted by the Hope for Future Generations (HFFG), a non-governmental organisation in Accra on Wednesday, Ms Priscilla Ama Addo, National President of YHAG, said Antiretroviral shortages and self-stigma, coupled with societal stigma served as barriers to accessing health care.

Also, not many young people living with HIV in Ghana are on antiretroviral medication.

The YHAG, was therefore, established under the guide of the HFFG in February 2019, to give young people living with HIV, a forum to voice their concerns and advocate to be included in the decision-making process of their health, as well as be able to access the necessary services.

Ms Addo said, prior to the formation of the YHAG, which started with 14 persons and now had over 300 people, in five regions, many of the young people lived in fear, isolation, and self-stigma, “but now we have found friendship in each other as we come together to talk, and to learn and share our experiences.”

She said through the YHAG, the members got psychosocial support, and learnt to be self-appreciative, adherence and positive life styles, which had made them better people.

She said many of the members had also lost a parent or both to HIV, and were all being cared for by the Association.

Mrs Cecilia Lodonu Senoo, Executive Director of HFFG, said the formation of the YHAG was made possible by support from the Global Fund to fight HIV, Tuberculosis and Malaria through the principal recipient, the West African Programme for Combatting AIDS and STI’s (WAPCAS).

“These are young people with a lot of hope, representing the future of the country, and so they need to be empowered to take the future into their hands, “she stated.

Mrs Senoo, commended the French Embassy in Ghana, for donating a cash of 20,000 Ghana Cedis to support the establishment of YHAG offices in the Volta and Bono Regions.

In a speech read on behalf of the Health Minister, Mr Kwaku Agyeman Manu, he commended the young people for living above stigma and coming together to plead their cause.

Mrs Elsie Ayeh, National President of National Association of Persons Living with HIV in Ghana, advised the young people to take their medication regularly and also access the services of the National Youth Authority, and the National Commission for Civic Education to aid their advocacy activities.

She however, reiterated the fact that very few young people were accessing the antiretroviral medication, and wondered what was happening to the many people who did not have access to the medication.