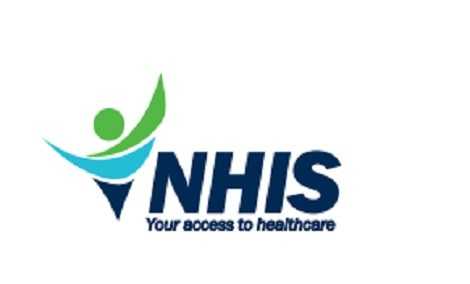 The National Health Insurance Authority (NHIA) has set up a target of four million active members to be hooked onto the scheme to enjoy affordable and quality health care nationwide.

Mr Martin Ayensu Nipa, the Central Regional Monitoring and Evaluation Manager of the Authority, made this known when he addressed the zone-two staff of the NHIA to mark its 16th Anniversary celebration at Swedru.

The zone-two District offices comprise of Awutu-Effutu-Senya, Agona and Gomoa offices, which engaged in door to door , shop to shop and house to house sensitization programmes as part of its efforts to get more people to join the scheme to help achieve the national target.

He said the aim and objectives of the anniversary celebration was to educate the public, especially market women, traders, hawkers and many others to let them know the benefit of registering with the NHIA.

Mr Nipa said the National Health Insurance was one of the laudable social intervention programmes established in 2004 by the former President, Mr. John Agyekum Kufuor regime to support the vulnerable and also eliminated “cash and carry” system which rendered the ordinary Ghanaians unable to access health care due to financial constraints.

According to Mr Nipa, the huge debts left by the previous government had been paid to the Authority and with current innovation systems introduced by the Vice President, Dr Alhaji Mahamudu Bawumia, the NHIA had become one of the most attractive health care systems in Sub-Sahara Africa.

He said the Vice President just recently launched the merging of National Identification card (NIC) and the NHIA card for easy access to health care with the NIC card.

Mr Nipa said with introduction of new systems, the NHIA could now cover over 95 percent diseases and urged Ghanaians to have confidence and trust in the Scheme.

He further stated that from January to October, 2020, the active membership of the Scheme in the Agona East and West Districts stood at 71, 194.

Mr Okruw said the house to house and community engagement and sensitization embarked on by the Authority in the Area had been successful but more needed to be done to bring all people on board.

He appealed to Ghanaians to stop politicizing the Scheme since no sickness has a political colour and there was the need to support sustainability of the NHIA to provide quality health care to the people.