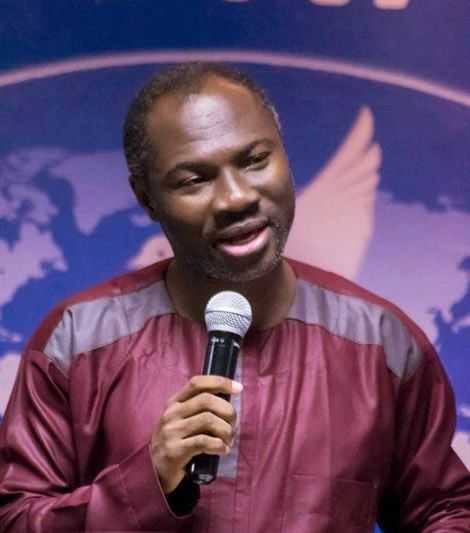 Paramount chief of Cape Coast Osaabarima Kwesi Atta IV has urged embattled Reverend Minister Prophet Emmanuel Badu Kobi to render an unqualified apology to women in Ghana for the unsavory ethnocentric comments he made some weeks ago.

The man of God in a sermon in his church urged his male congregants to be wary of marrying from certain ethnic groups in Ghana if they want to be happy in their marriages.

He particularly single out Ashanti women as been greedy, selfish, egoistic and a bunch of trouble which every well meaning man seeking peace in his marriage should discard.

He branded Fante women as foolish while describing Ewe ladies as been meek as doormats but even with them they are now wising up.

His comments has incurred the wrath of many women groups, politicians, Ghanaians with even some women holding demonstrations in his church premises.

Upon all this the man of God seem unrepentant and has continued to stand his ground even telling the aggrieved women in a subtle dig to go and wash their faces but the paramount chief of Cape Coast has appealed to the man of God to let bygones be bygones and apologize since its humans who err.

The paramount chief insisted that men of God should be persons who teach their members the way to heaven and on top of it unifiers and not divisive elements.

"What Pastor Badu Kobi said about women is very painful because as a pastor salvation should be your core mandate, that is how to tell people the gospel in other to get to heaven."

"You guide your congregants towards the right path Its painful the things he has said about women."

"As I speak I'm a Fante but I would not speak for Fantes I'm speaking for all women in Ghana he should withdraw and apologize for the unsavory comments he made."

"Women in Ghana don't deserve this, a pastor should not speak this way, apologize to all women whether Ewes, Fantes, Ashantis, Akyems or whoever they are since we are all Ghanaians.

Pastor please am begging of you, you didn't speak well apologize to all women in Ghana and withdraw the statement and look to propagate the salvation message." he concluded.